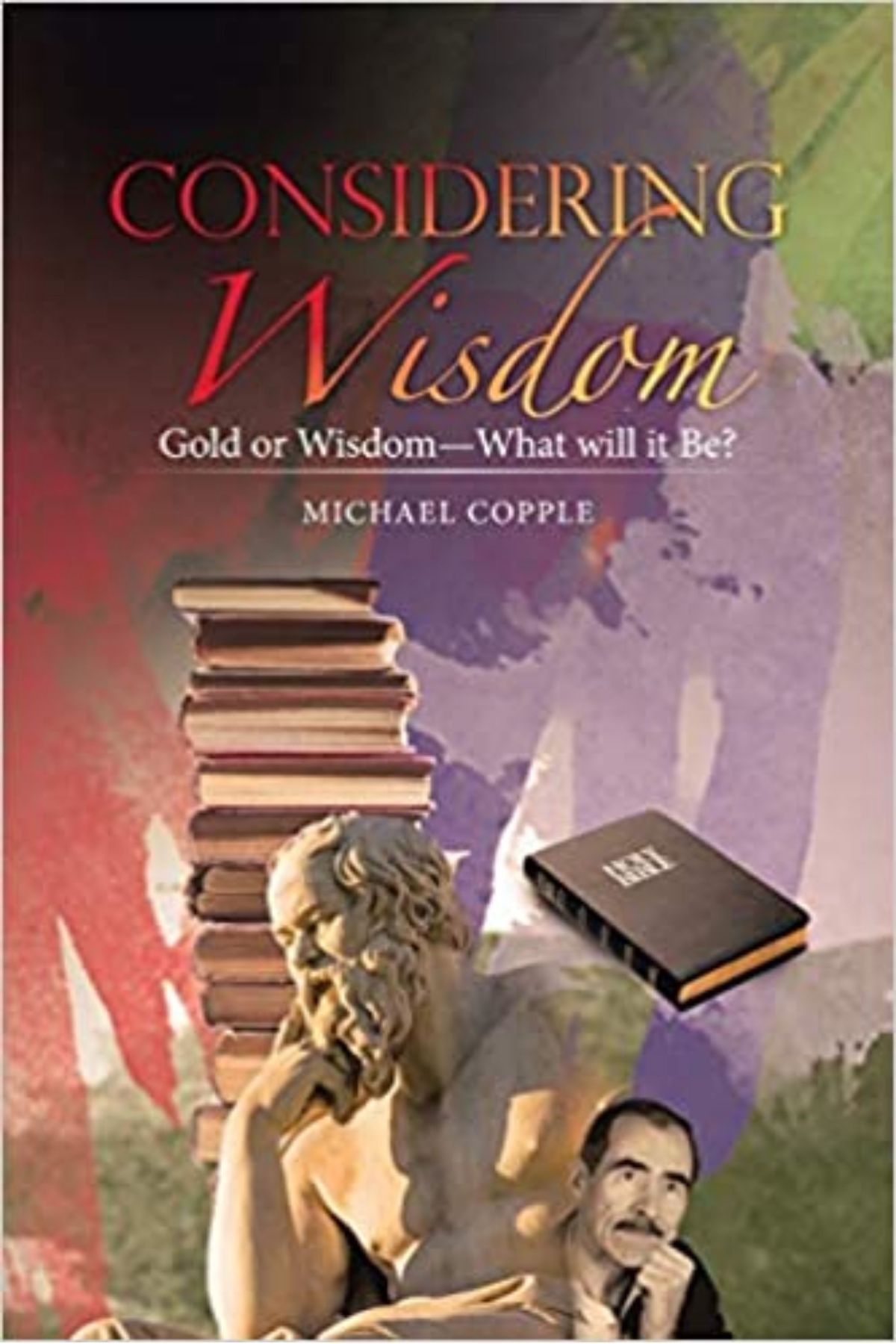 We are quoting from pages 18-21 to give you some more insight into this book.

For nearly sixteen hundred years, over forty writers were inspired by the Holy Spirit to write what became the Bible, yet the entirety of the sixty-six Books are miraculously in perfect agreement. There are no contradictions. The reason:

All Scripture is given by inspiration of God. (2 Timothy 3:16a)

For we did not follow cunningly devised fables when we made known to you the power and coming of our Lord Jesus Christ, but were eyewitnesses of His Majesty. (2 Peter 1:16)

Knowing this first, that no prophecy of Scripture is of any private interpretation, for prophecy never came by the will of man, but holy men of God spoke as they were moved by the Holy Spirit. (2 Peter 1:20–21)

Scripture compared to Scripture reinforces its immutability and endurance, and confirms its flawlessness, perfection, continuity, and truth.

Every word of God is pure [tested, refined, flawless]; He is a shield to those who put their trust in Him. Do not add to His words, lest He rebuke you, and you be found a liar. (Proverbs 30:5–6)

The fantastic, supernatural power that God performed means more than all else: He sent His Son from heaven to earth to dwell among us and to shed His blood to forgive whoever believes in Him and for Him to die, taking the offenders’ punishment so that believers could have life. And He raised Him from the dead, showing that He has the power to raise the dead and to give people hope for everlasting life.

Some have a problem believing this could possibly be true, but when we consider that He is also the Creator of everything we see, then we can surmise it is not insurmountable.

But Jesus looked at them and said to them, “With men this is impossible, but with God all things are possible.” (Matthew 19:26)

Forty days after being resurrected from the dead, eleven of His disciples saw Him ascend up into the clouds:

Until the day in which He was taken up, after He through the Holy Spirit had given commandments to the apostles whom He had chosen, to whom He also presented Himself alive after His suffering by many infallible [unmistakable] proofs, being seen by them during forty days and speaking of the things pertaining to the kingdom of God.… Now when He had spoken these things, while they watched, He was taken up, and a cloud received Him out of their sight. (Acts 1:2–3, 9)

In our temporary life here on earth, we see rapid changes taking place.

In roughly five hundred years before the in-the-flesh birth of the eternal past, present, and future God, our Savior, the Greek philosopher Heraclitus got it wrong when he made his following statement about change: “There is nothing permanent except change.” Other philosophers who followed him later in time: Socrates, Plato, Aristotle, and others have changed the wording to say something more along this line: “The only thing that does not change … is change itself.” However, they all missed an extremely important point, which had already been written two hundred years before Heraclitus was even born. Written in about 700 BC, Isaiah was inspired by the Spirit of God to write:

The reason God’s Word endures forever is because He Himself does not change. In regard to all those early philosophers, about six hundred years later, Paul the apostle wrote,

It just makes common sense to want to obtain wisdom. In a way, wisdom equates to common sense, but God’s wisdom far surpasses common sense. With such a powerful, all-knowing, everlasting God, it just makes plain, good reasoning to consider His wisdom. Psalm 139, verses 1 to 16, points out that God is omniscient; He is knowledgeable of everything past, present, or future that He created or will create. He is also omnipresent beyond our comprehension; He is present everywhere at all times. And He is omnipotent in that He has the power to do anything He pleases, even to raise the dead.

Considering Wisdom now available in Hardcover and Paperback at: