The First Coming of Christ—sometimes referred to the First Advent—was when that which [was] conceived in [Mary was] of the Holy Spirit. (Matthew 1:20b). JESUS, being fully God and fully Man, was actually present here on this earth for thirty-three years.

Therefore, the Second Coming—or the Second Advent—will happen when the Lord Jesus returns and will actually be present here on this earth for the second time. This will happen at the end of the seven-year Tribulation Period—a time appointed by God to begin after the Rapture.

The Second Coming is not to be confused with the soon coming Rapture. The Rapture, defined, is not an advent; rather it is an event. Jesus Christ will rapidly transport—a violent but pleasing event—snatch away—take up into the air—all believers of His universal Church. In this “taking up” the Lord Jesus does not come back to this earth. Instead, He gathers all the believers of the Church Age (Pentecost to time of Rapture) in the air.

END_OF_DOCUMENT_TOKEN_TO_BE_REPLACED 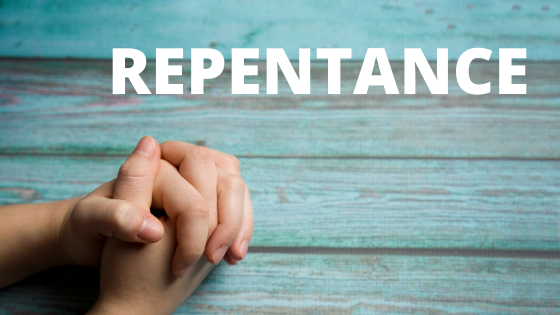 How important is it to repent?
How often should we repent?
When did repentance begin?

The Gospel According to Mark begins with John the Baptist fulfilling the prophecies:

Mark 1:1-8
THE beginning of the gospel of Jesus Christ, the Son of God. As it is written in the Prophets: [Notice the plurality Prophets.] “Behold I send My messenger before Your face, who will prepare Your way before You.” [Malachi] “The voice of one crying in the wilderness: ‘Prepare the way of the LORD; Make His paths straight.’” [Isaiah 40:3] John came baptizing in the wilderness and preaching a baptism of repentance for the remission [forgiveness] of sins. Then all the land of Judea, and those from Jerusalem, went out to him and were all baptized by him in the Jordan River, confessing their sins. Now John was clothed with camel’s hair and with a leather belt around his waist, and he ate locusts and wild honey. And he preached, saying, “There comes One after me who is mightier than I, whose sandal strap I am not worthy to stoop down and loose. I indeed baptized you with water, but He will baptize you with the Holy Spirit.

The prophets Malachi and Isaiah were led by the Holy Spirit to prophesy that God would send the Lord’s messenger {John} to prepare the Lord’s way for people to come to him with a contrite, broken, ashamed, repentant heart—to apologize for offending God when they had been disobedient to His Commandments. In other words, John’s baptism was preparing the hearts for people to take the first step to being saved. When a baby is first conceived and then born, that child is innocent for never having broken any of the Commandments. So the child is accepted by God—justified to be viewed by God as having the righteousness of God—totally sinless. Therefore God welcomes the child to be with Him in His kingdom. However, when the child matures and, even unknowingly, breaks a Commandment—like even telling a falsehood—a lie, then, since God does not accept sin, God separates that person from Himself and keeps that separation until the person comes to admit he has sinned—that is to repent and asks to be forgiven—and to believe without any doubt that God is who He says He is and will, indeed take those sins away. At that moment, the sinner is brought back to no longer being separated from God—for all eternity future—freely given eternal life—totally redeemed, bought back with a tremendous price.

How does this happen? When we say “God is who He says He is,” we read that He redeems us with His blood. That eternal life is in His Blood:

END_OF_DOCUMENT_TOKEN_TO_BE_REPLACED

Mike and I are very excited that we are almost finished reformatting the “DIGGING DEEP INTO THE REVELATION OF JESUS CHRIST” Study Guide. It is going to be more user friendly in its entirety.

Below is a screenshot of what it will look like:

END_OF_DOCUMENT_TOKEN_TO_BE_REPLACED

Just found out that

have updated their files and are now selling the Study Guide with 154 pages.

ATTENTION: make sure you receive the revised Study Guide with 154 pages and not the old version with only 84 pages!

The updated version has room for personal notes.

Considering all the horrible, revolting things we hear in the news of these days, Digging Deep into the Revelation of Jesus Christ is not only fitting, but also incredibly necessary for eternal souls.

END_OF_DOCUMENT_TOKEN_TO_BE_REPLACED

The manuscript was finished, and now what to do with it?

Printing the Study Guide here at home on our printer, or
Photocopying it at the local paper place, or
Printing it at the nearest printer!

END_OF_DOCUMENT_TOKEN_TO_BE_REPLACED

Before I get into the “LAYOUT of our Study Guide” I would like to share some exciting news we received from our publisher regarding our book:

END_OF_DOCUMENT_TOKEN_TO_BE_REPLACED 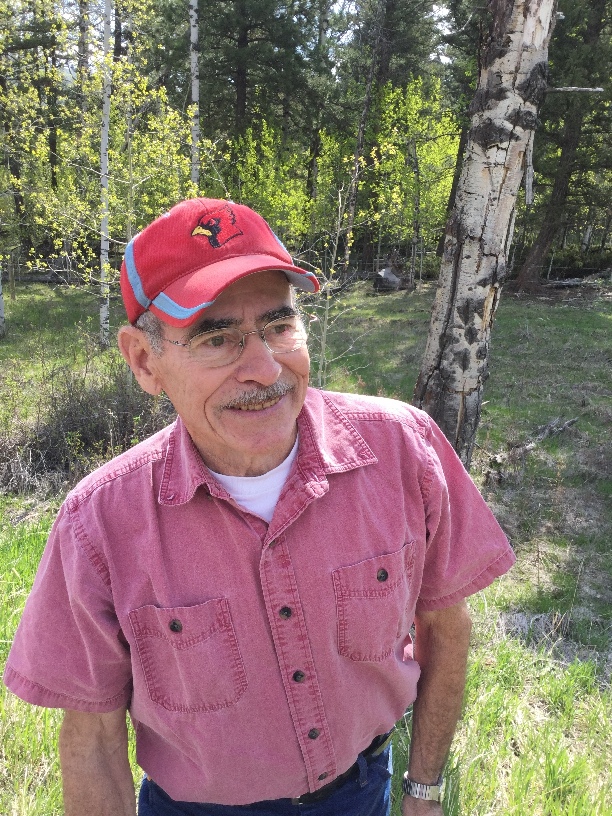